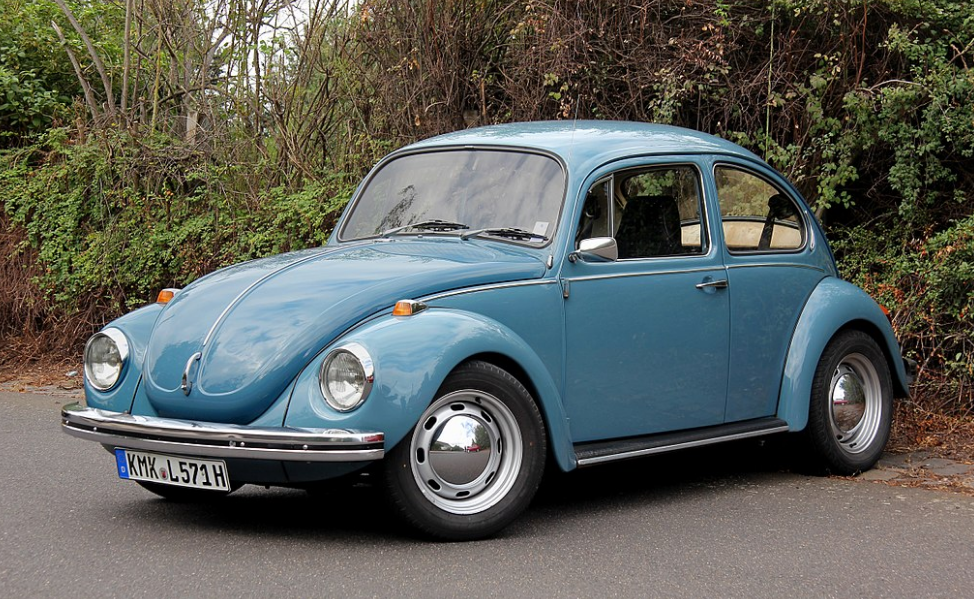 The day has unfortunately arrived where Volkswagen has decided to stop making the beloved classic beetle. Volkswagen announced it will stop making the bug-shaped vehicle at its Mexico plant in July 2019 after releasing two special editions. The Beetle was a vehicle originally developed in Nazi Germany, after engineer Ferdinand Porsche came up with the idea in the 1931. The idea of the Beetle had been conceived in 1931, when Ferdinand Porsche and Zundapp developed the Porsche Type 12, or “Auto fur Jedermann” (translated as “Car for Everyone”).

Ferdinand Porsche was commissioned by Adolf Hitler to develop a mass production vehicle that could carry a family of four including luggage. By the time World War 2 began in 1939, only a handful of consumer cars had been produced, and all customer orders had been cancelled as production was switched from civilian vehicles to that of military vehicles. It may have been halted, but production was not ceased for good. Though the classic Beetle started in Nazi Germany, this little vehicle was one of the best-selling foreign vehicles in the United States throughout the 1960s. It even made it into a Disney movie, Herbie.

The reason to cease production of the classic Beetle is due to the decline in sales. Since 2013 the demand for SUV’s and crossovers has greatly increased. Not leaving extra room for the Beetle to join. Volkswagen has announced they will focus their time toward the development of electric vehicles. The firm’s US chief executive Hinrich Woebcken said in a statement: “The loss of the Beetle after three generations, over nearly seven decades, will evoke a host of emotions from the Beetle’s many devoted fans.” It’s a sad day but Volkswagen did not rule out a possibility of it making an appearance again someday. Maybe we’ll see an introduction of an electric Beetle at some point down the line.

EuroCar Service is located in Seattle, WA and has been your trusted European vehicle service facility since 1981. Our office is open during the convenient hours of 7:30 a.m. to 5:30 p.m. Monday through Friday. We are happy to repair all makes and models of Volkswagen. Your European automobile deserves the absolute best. Give us a call today to schedule your appointment. Or, conveniently use our online booking form by clicking here. We look forward to meeting you and servicing your vehicle. For more exciting history of the Volkswagen Beetle, check out this article, here.