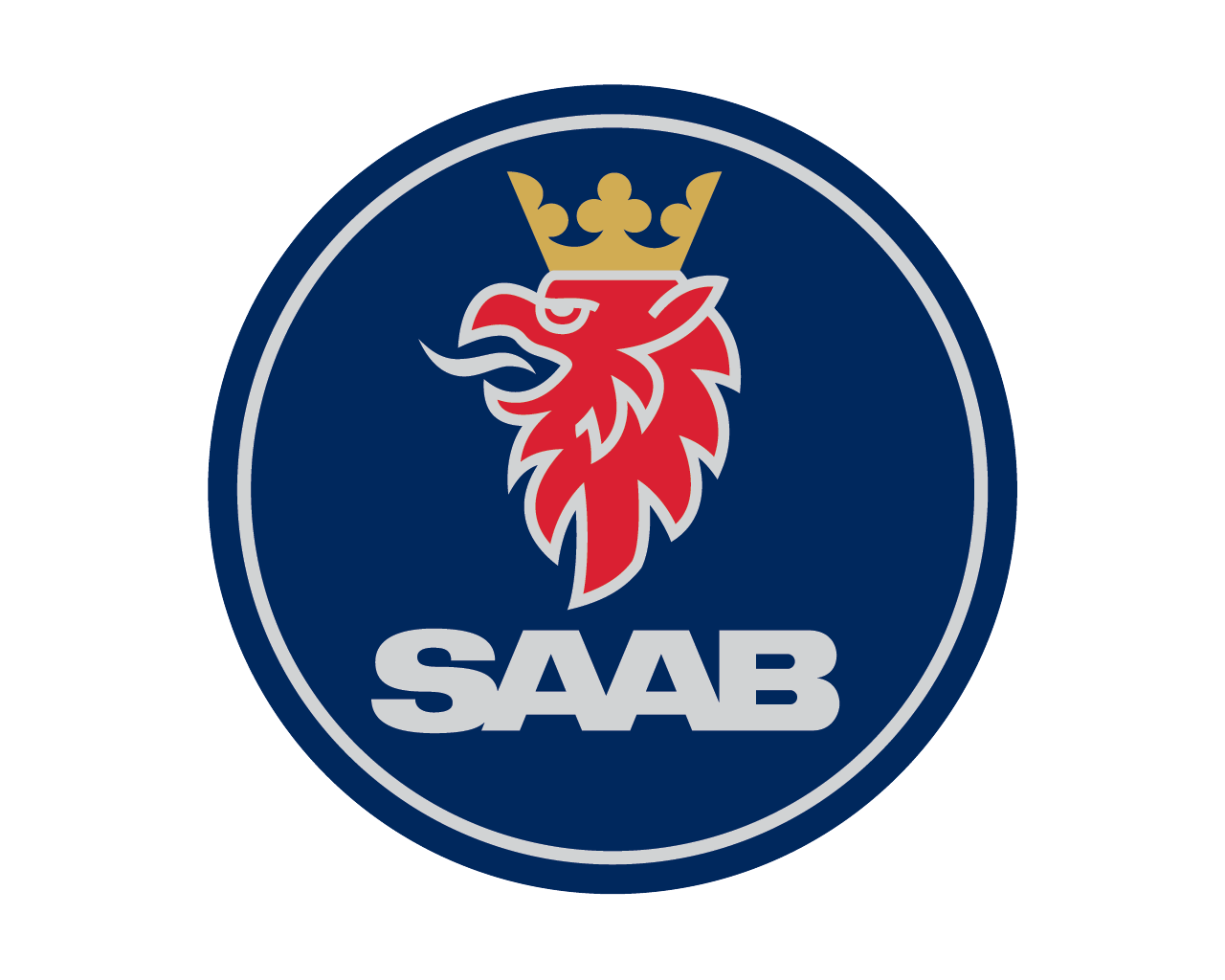 SAAB Automobile initially went bankrupt in 2011 and, after a brief period under another company, stopped producing cars under the Saab name in 2014. Therefore, no, Saab is no longer making cars.

The more extensive answer involves delving into Saab’s history and current status. SAAB is a Swedish company that began in aerospace and defense in the 1930s. The name which became the car’s moniker, SAAB, was derived from the name of that company – Svenska Aeroplan Aktiebolaget, which means “Swedish Aeroplane Corporation.” That company, now known as Saab Group, is still in operation today and produces military and civilian aircrafts, aerial vehicles, missiles, and other aerospace projects. They founded SAAB Automobile in 1945 and began producing cars in 1949.

The company operated for decades until the late 80s when some restructuring led General Motors to control 50% of the company, with the option to buy out the remaining shares at a later date. In 2000, General Motors acquired Saab. Unfortunately, the Saab brand did not see much traction in the United States, and after more tumultuous business decisions and failed acquisitions, bankruptcy was declared in 2011. At that point, Saab was acquired by National Electric Vehicle Sweden (NEVS), who acquired rights to produce cars under the Saab name. This arrangement fell apart not long after NEVS itself declared bankruptcy. Since that time, there have been some talks to acquire the Saab licensing once again by various companies, but nothing has come of it as of this writing.

In summary, Saab cars are no longer being produced by any company, and new models are not available. There are no plans for this to change anytime in the near future.

Due to this history, it can be difficult to find an auto shop with the knowledge to perform maintenance on and repair an older Saab. However, a European auto car center with qualified ASE-Certified technicians is an option. At EuroCar Auto, we specialize in European makes and models of car and truck, and our team is familiar with Saab cars and their care. Whether you currently own a Saab or you’re looking to purchase a used one, our team can help you out. We’ll perform presale and post-sale inspections, perform routine maintenance, and repair Saab vehicles.

If you have any other questions about Saab, we’ll be happy to answer. Give us a call anytime.

Find Out About Our Concierge Service