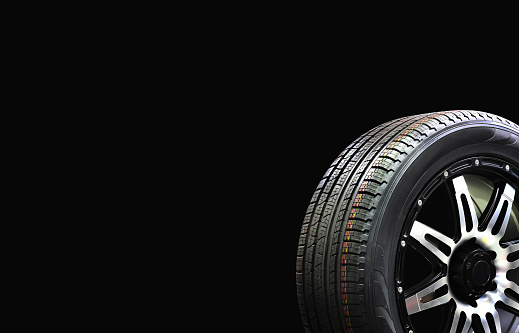 The first Mini rolled off the production line in 1959 in England, the same year that Barbie and the Twilight Zone were introduced to the world. While all three became iconic, only the MINI successfully competed with European automakers to build a roomy, fun micro-car that comfortably fit four adults.

Mini did this by becoming the first mass-produced car to use a transverse engine and placing the wheels at the corners of the vehicle. MINI was newly born, but it had already established its reputation of go-cart handling and creative use of space.

Only two years later, John Cooper joined the brand. Cooper was a rear-engine racing pioneer and he was heavily involved in the creation of the sportier Mini Cooper S. It won numerous racing championships throughout the sixties, including the Monte Carlo Rally in 1964, 1965, and 1967. This gained Mini notoriety—especially with younger buyers ready for a change from traditional French, German, and Italian car making titans.

A Star is Born

In 1967, the Mini was featured in a mega-hit movie, The Italian Job, featuring Michael Cain. Suddenly Mini was a star! George Harrison and Steve McQueen were celebrity-owners.

But, despite its Euro-fame, Mini struggled to make it in the United States. Americans had instituted strict safety and emissions standards in 1968 that hindered sales here. It wasn’t until 2002, that MINI USA, now an independent brand of BMW group, began selling MINI Coopers and MINI Cooper S Hardtops.

MINI’s 2019 lineup includes the Countryman, a crossover will all-wheel drive that makes it perfect for unsettled road and weather conditions. The Hardtop 2-door and 4-door are based on the classic, but are upgraded with crisp performance, premium technology and are beautiful inside and out. The Clubman seats five and has split rear doors. Don’t forget the convertible! It is pure fun and as a bonus, has unlimited headroom! The John Cooper Works line salutes MINI’s pioneering racing heritage and offers MINI models with boosted power and performance.

EuroCar Service wishes MINI a happy 60th birthday! We are nearly 30 years old and know how hard it is to build a lasting reputation. We are proud of our inclusion on Expertise’s list of Best Auto Shops in Seattle. Our commitment to integrity and state-of-the-art technology make us the most dependable, accurate, and honest service facility in the Northwest. Our highly trained ASE master mechanics are experts with MINI, Volvo, Audi, BMW, Land Rover, Mercedes, SAAB, Volkswagen, Smart car, and Fiat. We are conveniently open Monday through Friday, 7:30 to 5:30 and will make your visit stress-free with complimentary shuttle service and loaner cars for Seattle customers. We understand that you demand and deserve cutting edge service for the repair and maintenance of the world’s highest-performing vehicles. Contact EuroCar Service online or call today to schedule an appointment!

Find Out About Our Concierge Service